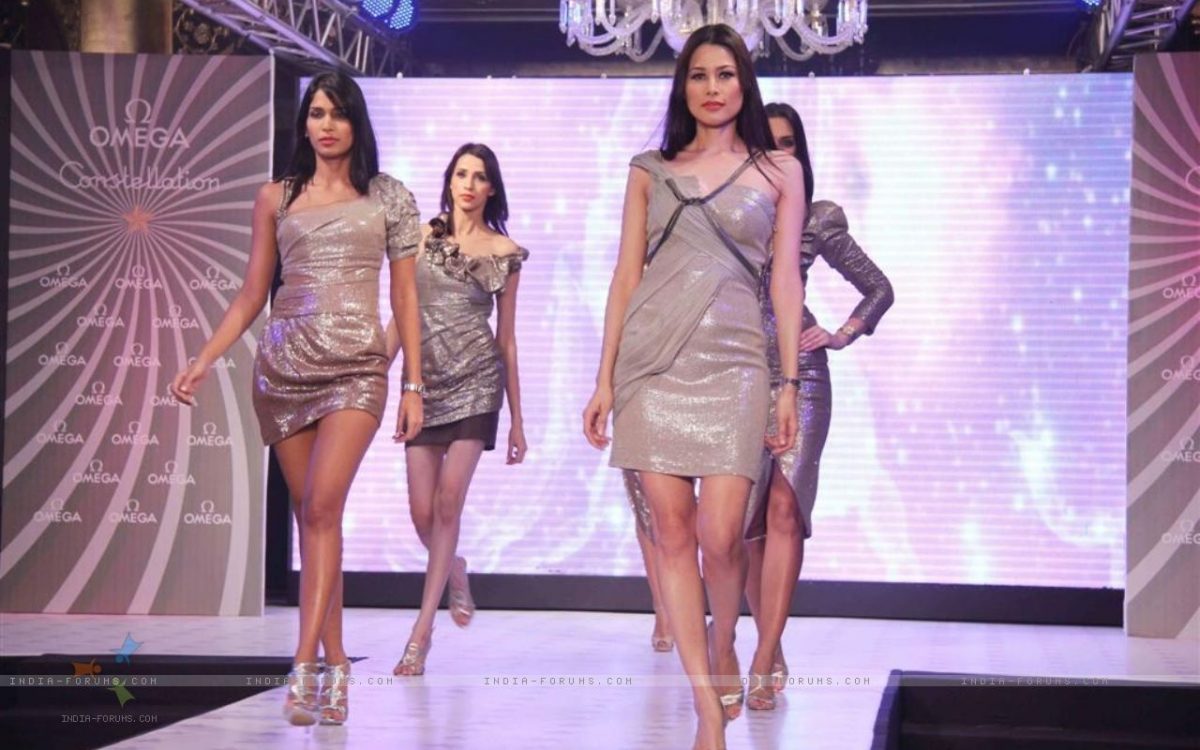 Most of us would run a mile if we were asked to take off the majority of our clothes in public, but a select few make millions a year for doing just that.

Gisele Bundchen has been the highest paid model in the world since 2004: she is the sixteenth richest woman in entertainment, and is rumoured to have a fortune in the region of 570million US dollars. After many successful years of runway modelling, the Brazilian supermodel shot to international stardom as one of the group know as ‘Victoria’s Secret Angels’, modelling underwear for the famous brand for almost six years. She has been voted ‘most beautiful girl in the world’, graced the cover of Rolling Stone Magazine and been ranked No1 at models.com as Top Model Icon of All Time. Not a bad track record for standing around in bra and pants!

Reputed to be worth around $90million last year. She has twice been on the cover of the infamous Sports Illustrated Swimsuit Edition, was also one of the original Victoria’s Secret Angels, and currently hosts her own talk show on American network television. Tyra has been voted amongst Time magazine’s most influential people of all time, one of only seven women and just four African Americans to make the list so far.

Another Sports Illustrated cover girl to make it big is Christie Brinkley. Estimated to be worth a cool $80million USD, Christie became famous by, yes, you’ve guessed it – posing in her underwear. She still holds the record for most consecutive covers of the Swimsuit Edition.

Whilst most well-known for popularizing the ‘heroin chic’ look of the ‘90s, has also been employed by Calvin Klein and Agent Provocateur as an underwear model. In 2007, it was estimated that she earned over $9million that year alone.

Heidi Klum is yet another former ‘Angel’, and although she has also been featured on the covers of numerous fashion magazines, including Vogue and Marie Claire, became most widely known after appearing on the front cover of, yes, Sports Illustrated Swimsuit Edition. She is thought to be worth around $70million to date.

Another Brazilian who deserves inclusion on a list of highest paid underwear models. Having been a ‘Secret Angel’ since the year 2000, she famously wore the ‘Fantasy Bra’ in the 2008 shows. Designed by Martin Katz, this exclusive item of underwear was set with no less than 3,575 black diamonds, carried more than 1500 carats and was valued at $5million – which means Lima would have to work almost a whole year to be able to buy it.