Home > 8 Celebrities Who Won the Battle Against Cancer 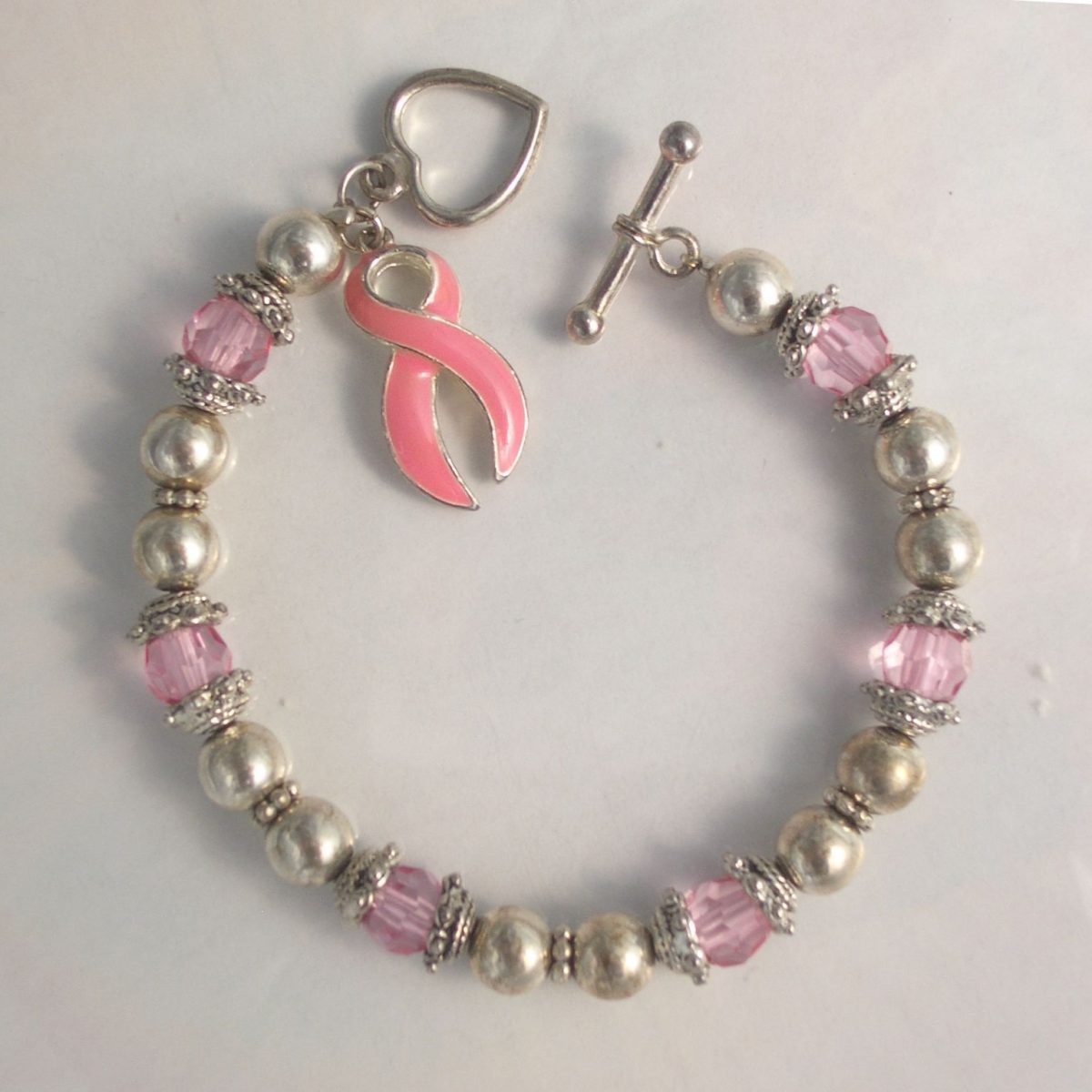 Cancer is a group of illnesses characterized by proliferation and growth of abnormal cells. Both internal and external factors influence the development of cancer, and if left untreated, can lead to death. According to cancer.org, about 1,500 people are expected to die every day. Although the statistics are depressing, you will be glad to know that 12 million people, including famous celebrities, have won the battle against the big C. Here are 8 stars who successfully beaten their deadly cancers: 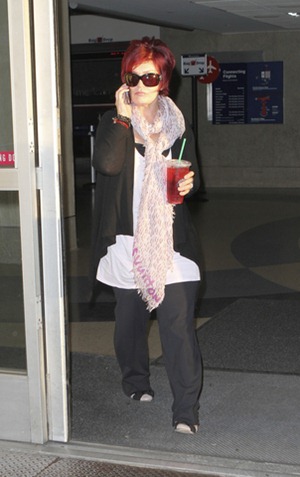 Sharon Osbourne, wife of rocker Ozzy Osbourne, recently won the battle against colon cancer. The judge of “America’s got talent” and one-time participant of “Celebrity apprentice” credits her family’s support throughout her ordeal. She says in her interview with lifescript.com that she had three kids to raise. She added, “I was determined that my work as a parent wasn’t done.”

Apart from having a better lease in life, Osbourne owes her “strength” to having escaped the claws of colon cancer. She says it has made her more grounded, and thankful that she’s able to do what she wants to do.

Renowned Hollywood actor Michael Douglas has also triumphed from stage 4 throat cancer. His 6-month battle was grueling as he had lost 32 pounds, but he feels “good and relieved” that he is now cancer-free.

Although he has to undergo return check-ups to see if the tumor has recurred, he has his hopes up. He says in his interview with aceshowbiz.com: “(From) what I know about this particular type of cancer, I’ve got it beat.”

In 2000, actress Suzanne Sommers, who become famous in the show “Three’s company” as Chrissy Snow, was diagnosed with breast cancer. Throughout her cancer battle, she underwent radiation therapy and lumpectomy, which have left her breasts uneven.

Despite the physical disfigurement she suffered from breast cancer, she remains optimistic. Recently, she underwent an experimental breast reconstruction surgery which involved the use of stomach fat and stem cells.

Lance Armstrong, a seasoned Tour de France veteran, lived an active lifestyle, so the world was surprised when he was diagnosed with stage 3 Testicular Cancer at age 25. Although with early diagnosis, testicular diagnosis can be cured, it was too late for Armstrong, whose cancer has metastasized to his lungs, abdomen and brain.

From October to December 1996, he underwent chemotherapy with the use of drugs as Cisplatin, Ifosfamide, and Etoposide. He won, and now continues to participate in several cycling races. 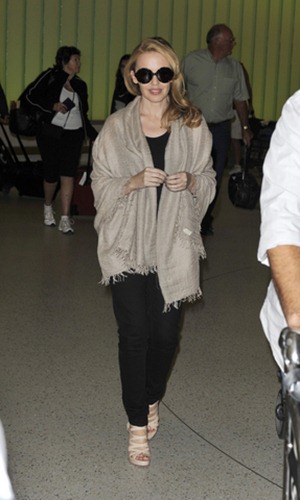 Kylie Minogue is a famous Australian pop star, and her songs are just as famous with her triumphant battle against breast cancer. In 2005, she was diagnosed with breast cancer, and underwent surgery and chemotherapy the same year.

Several sessions after, she was declared cancer-free. To cope up with her weight loss, he sought the help of Dr. Nitish Joshi, who counseled her regarding proper diet to regain her sexy figure back.

In 2003, noted actress Kathy Bates was diagnosed with ovarian cancer. She decided to keep her battle with the Big C for 5 years, until she went public in 2009. In her interview with the Today show, she underwent chemotherapy solitarily, and avoided going to treatments with her friends.

Cynthia Nixon is a TV and movie actress famous for her role in the HBO series, “Sex and the City.” In 2006, she was diagnosed with breast cancer.  She made her cancer battle private as she underwent lumpectomy and radiation therapy to get rid of her ailment. Now, she’s as fierce as ever, having survived breast cancer just like her mom. Her triumph over cancer changed her life, and now she acts as an ambassador for the breast cancer foundation, Susan G. Komen for the cure.

In 2009, actress Melanie Griffith, wife of Antonio Banderas, was diagnosed with skin cancer. In her attempt to cure her illness, she underwent surgery to remove the cancerous growth on her face.  The surgery was a success; however, it left a mark similar to a black eye on Melanie’s face. Because of this, rumors flew, until she talked about her cancer and her surgery. Melanie’s story is proof that cancer can be cured if the signs are detected early on.