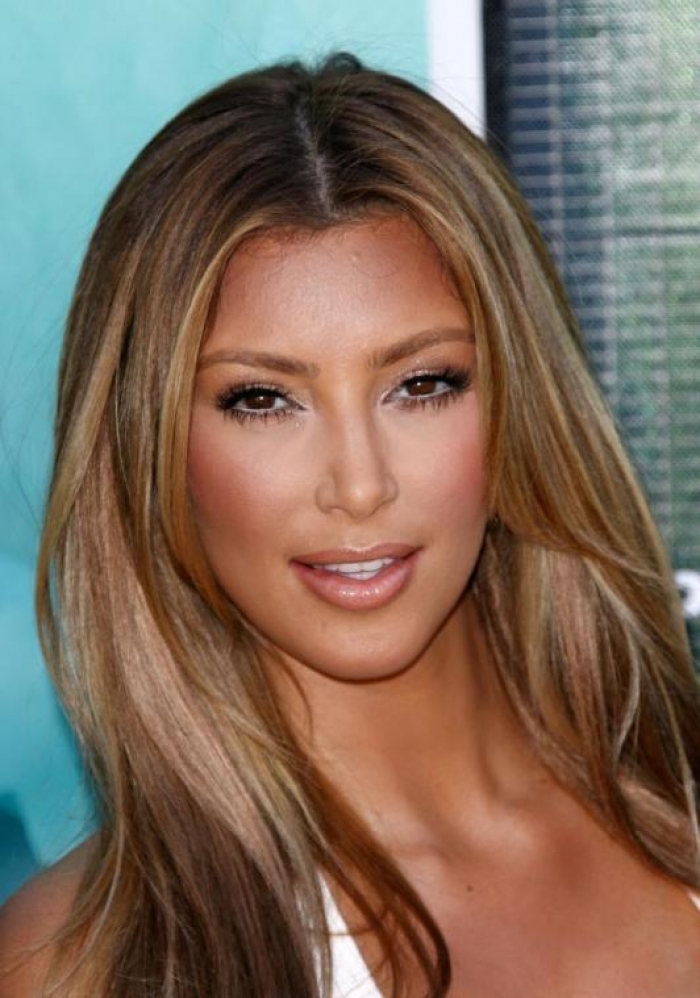 We go to the movies to escape into worlds unknown and to lose ourselves in adventures and stories beyond our wildest dreams. If we are lucky, we have an experience in that theater, in those two hours, that makes us think about life and the world, it changes us. That change can come in many forms. Sometimes we are inspired to reinvent ourselves, discovering a piece of who we are or who we want to be within a character we grow to admire.

On occasion we find someone who lives in those wonderlands, who is everything we aspire to be, or motivates us to take on the world in a new way. When we find these bits of inspiration we naturally want to emulate their essence, we strive to create for ourselves an air that is theirs but uniquely ours as well. This desire to recreate and take on the cinematic persona is the reason for the beginning of many fantastic fashion trends since the birth of film. Here we will explore some of the major trends that got their start from some of films most standout leads…and their clothes.

It Happened one Night 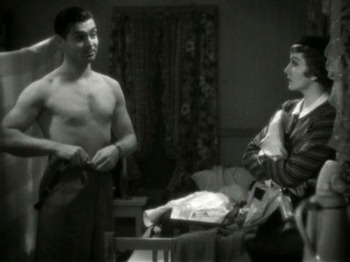 Clark Gable was by no doubt a cinema icon of his time. When in a famous scene in It Happened One Night, he removed his shirt and revealed a muscular bare chest, many men were soon to follow suit. There was no one who would have predicted what an impact this one scene would make in the world of men’s fashion. Previously a staple in the men’s wardrobe, the undershirt hit record low sales following the release of the film. Clark Gable, always so cool and in control, always getting the girls, had started a fashion trend, and men everywhere began wearing a little less. 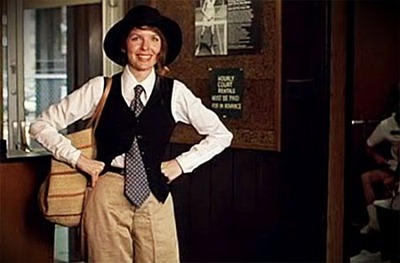 Diane Keaton in Annie Hall started one of the most controversial and resilient women’s fashion trends ever: men’s wear as women’s wear. She made it look so cool and classy with an ease that added to its appeal. Her outfits consisted of pants and suit vests paired with men’s hats and neckties and the classic men’s shirts. It was a mixture that everyone was used to seeing offered up in a daring new way that screamed comfort while pushing social boundaries. This is a trend that has lasted through time, we keep coming back to it and finding ways to make it new again and keep it fresh. Annie Hall is where it all began.

Cat on a Hot Tin Roof 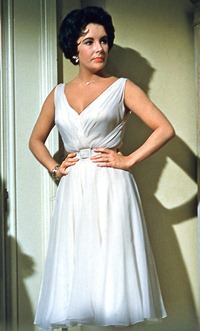 Elizabeth Taylor looked nothing short of stunning in her gorgeous cocktail dress in Cat on a Hot Tin Roof, and had 50’s housewives everywhere pining for and trying to recreate this look. Elizabeth Taylor alone oozes glamour, but in this seemingly simple white dress, she started a craze, sex appeal was back in a big way. The dress had deep V’s in the front and the back that allowed for just enough of a tease while still keeping a distinct element of class. Her body looked impeccable and the dress accentuated her perfection by being quite simply beautiful. Women everywhere wanted the look for themselves. 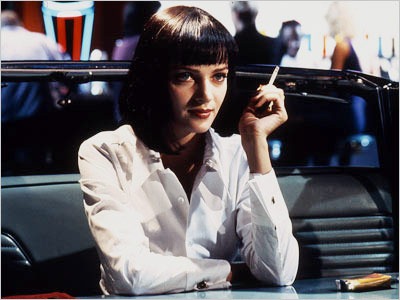 Who can forget how sexy Uma Thurman was in her crisp white men’s collared shirt. This movie gave this particular wardrobe item its groove back, and reminded women why it should be a staple in everyone’s closet. Men’s wear may have gotten its start with Annie Hall, but it was given a new and more dangerous life in Pulp Fiction. When Thurman appeared in this shirt, with its crisp collar, she was sexy and confidant, classic and edgy, screwed up but in control. Isn’t this how we all are on occasion? Why wouldn’t you want to look like her? This look achieved new heights of popularity after the release of this film. The best thing about this look is that if you don’t want to go out and buy a men’s shirt, you can simply steal one from your leading man, they are easy to come by.

Brad Pitt, wearing his crazy 70’s gear, with the help of his antics helped to catapult this Saturday night fever look back into popularity among trendy and fashion forward males. Tight pants and flashy tops that don’t appear to match but somehow work harmoniously together were his character’s wardrobe of choice, and all under the blanket of a slick tight leather jacket. His clothes seemed to have the same relationship his character had with Norton’s, a seemingly unmatched pair that works. He was a combination of crazy and sexy and dangerous and cool, every girl’s bad guy dream.

Craig Roberts is a film buff and amateur blogger. When not writing about the latest entertainment news or film technologies he likes to catch a good flick or read a book.