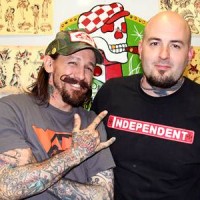 Oliver Peck Tattoo Pics seem to be everywhere on the internet these days. He is also known as the judge of Ink Master. Peck began his interest in tattoos when he was still a teenager. After several years, he became one of the most popular old school tattoo artists in America who sticks to the traditional tattoo style. 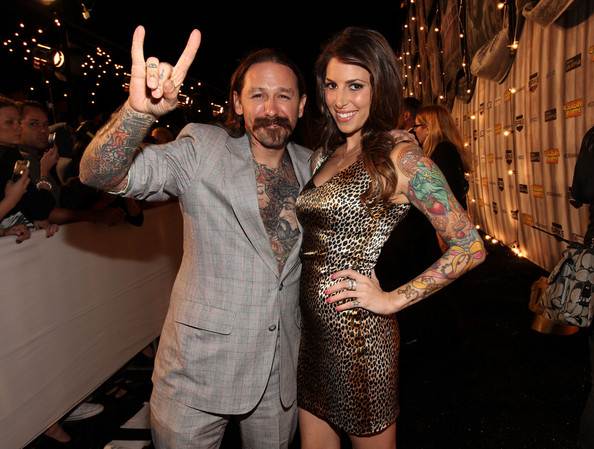 Oliver Peck is also one of the tattoo artists who has successfully made his way to the Guinness Book of Records by completing 415 tattoos in only 24 hours. He is also becoming very well known throughout Europe and Asia and he often travels just for the sake of creating tattoos. 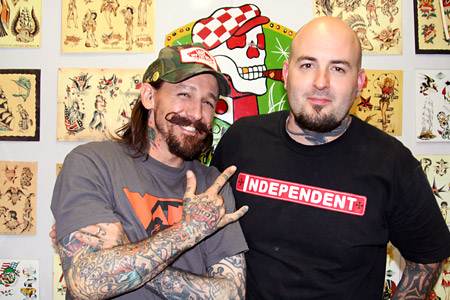 Oliver Peck is literally covered in tattoos, a sign of his own appreciation of tattoo artistry. He certainly knows how to stand in the crowd. But it is not his own tattoos that made him a celebrity, it is his expertise. 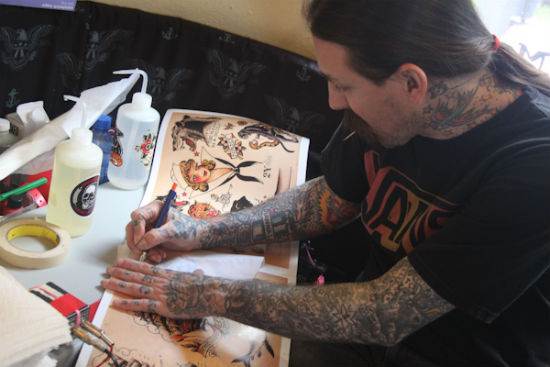 Peck may be a busy man, but he always makes time to create tattoo art in his tattoo shop of Elm Street Tattoo. He started the shop in 1996 and if you want to be a customer, you can actually see his signature works in many locations online and you can also find Oliver Peck tattoo pics on his Instagram account. 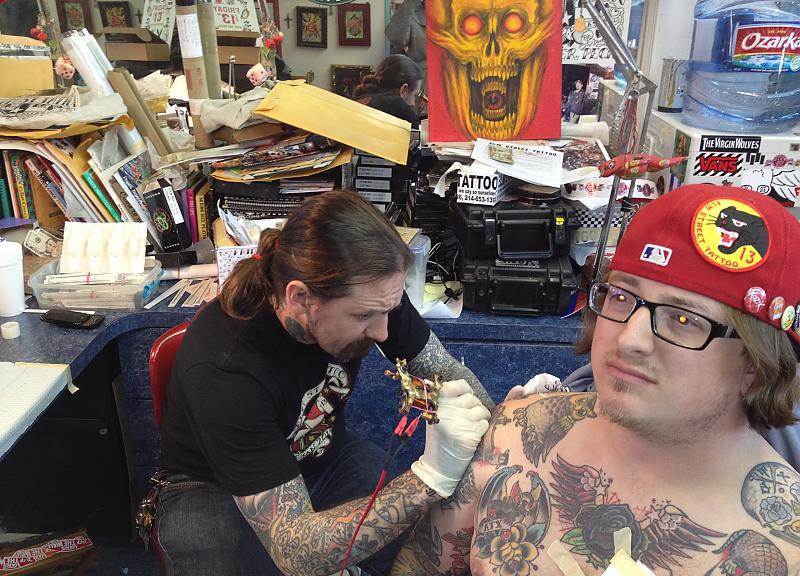