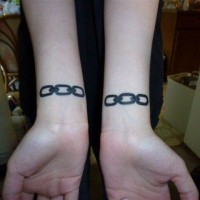 Bioshock tattoos are becoming increasingly popular as the franchise and fan base has expanded. Bioshock itself is a shooter game set in a fantasy world called the Rapture. The main character is Jack, yet the characters that often being tattooed by the fans are the little sisters. If you too love Bioshock and want to commemorate your love for the game, you might consider a Bioshock little sister tattoo. 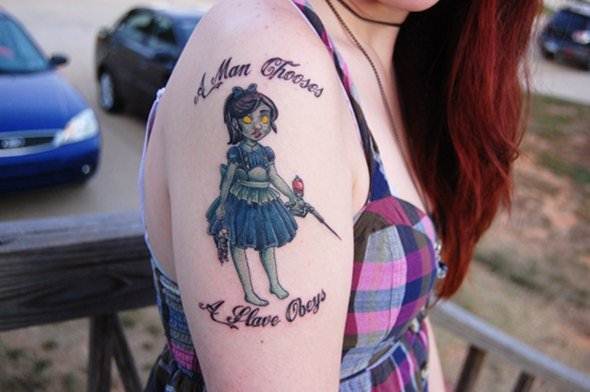 About The Little Sister as Bioshock Tattoo

The little sisters hold an important role in the game, yet they still possess childlike characters like laughing, singing, smiling, and such.

Although they too live in a depressing place like the Rapture, they are not fully aware of the situation. All the sisters see is the positive version of the place. That is why the little sisters are the best way to illustrate innocence. Yet, despite their positive mind, they all have the power to heal themselves completely. Thus, Little Sisters really have unique characteristics among other Bioshock characters.