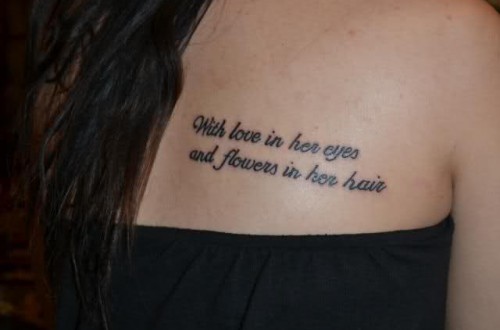 If you claim to be a fan of rock music but you do not know anything about Led Zeppelin or popular Led Zeppelin tattoos, shame on you.  Led Zeppelin music and their iconic symbols are what redefine rock music, especially heavy metal rock music. 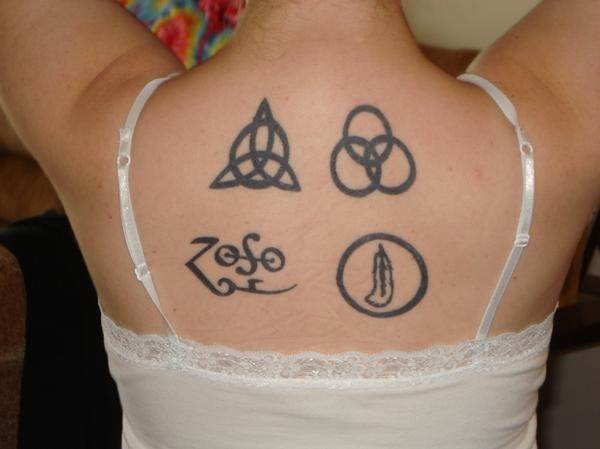 Led Zeppelin is one of the most popular and successful bands of heavy metal rock in the music history. They were at the peak of their success in the 60s – 70s. And because of that, it is not surprising that this notable band has become an inspiration for tattoos for a long time. 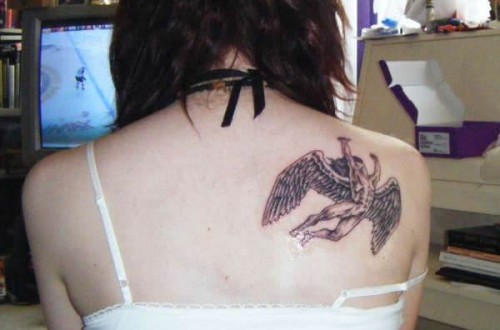 Led Zeppelin tattoos are popular among fans till these days. And the most popular one is obviously from their artwork album cover, Led Zeppelin IV. It features four symbols that represent each band member. The first symbol is of a circle around a feather. Then we also have three interlocking circles. They also use a circle over three interlocking ovals. And the last one is Zoso symbol. All those symbols are easily recognizable.