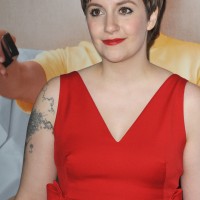 Girls start and creator Lena Dunham has multiple tattoos. In the show, her character discusses their meaning and she has also discussed the meaning of the tattoos with the media. 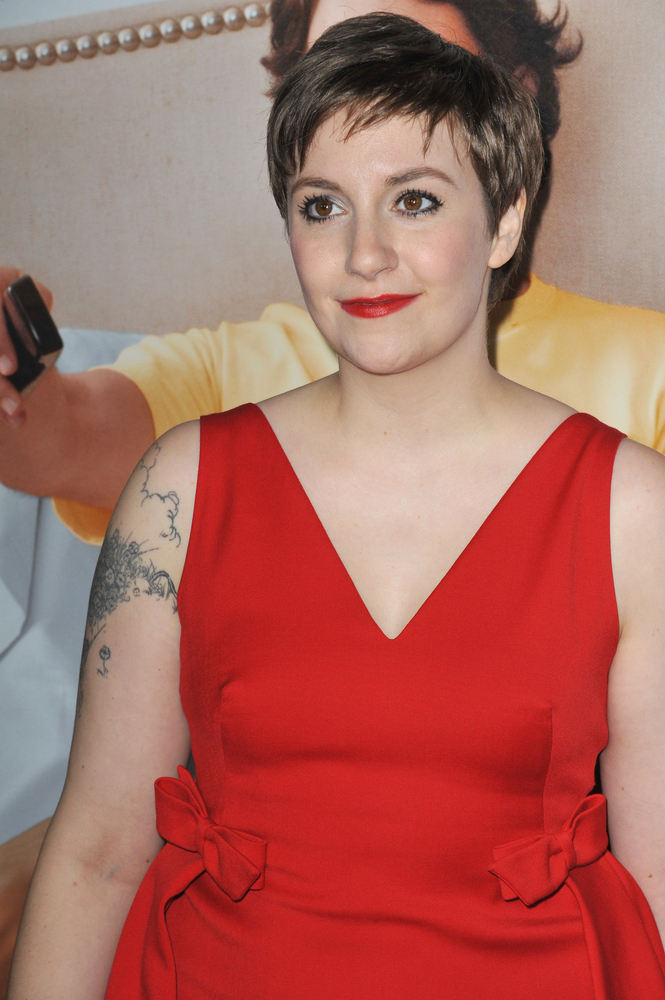 Lean Dunham’s tattoos are from children’s story books. The tattoo on Lena Dunham’s arm is an illustration from the Story of Ferdinand about a bull that does not want to fight and instead wishes to stop and smell the flowers. On her back are a pair of intricate story book houses. Lena Dunhan also has a tatoo of the word “staunch” written on her wrist. 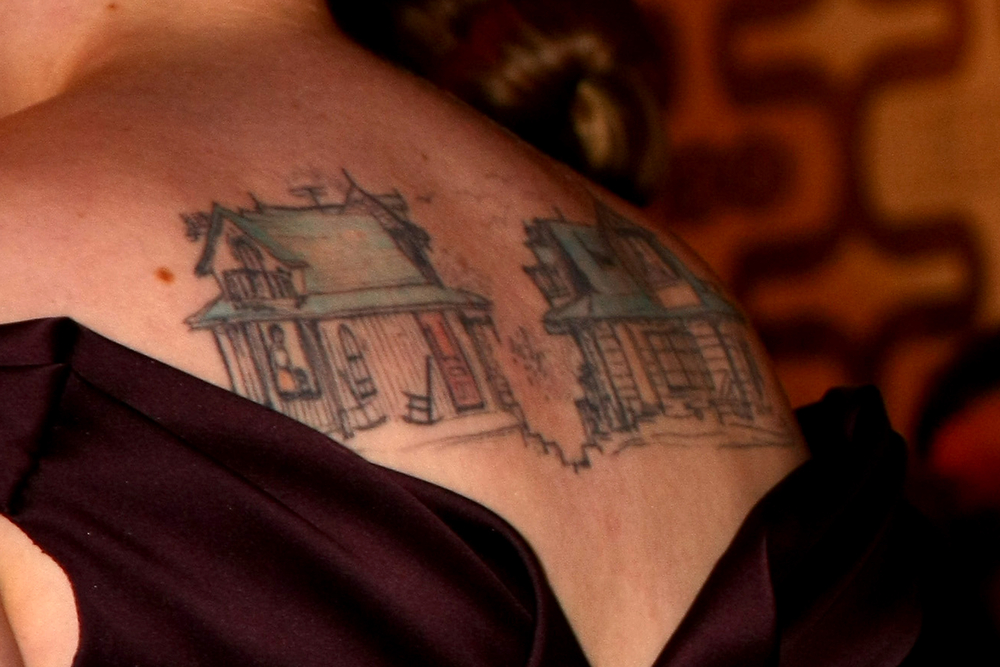