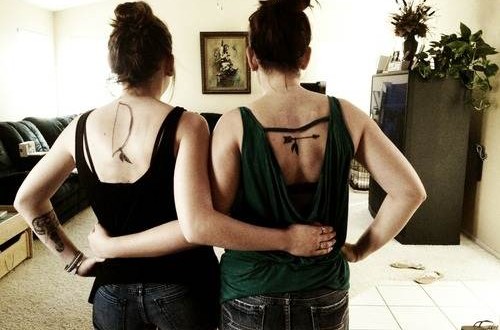 Bow and arrow tattoos are popular with a number of people. The bow and arrow tattoo meaning and symbols trace back to the root of the images. The arrow itself was an ancient weapon used by people in the past to hunt animals and fight their enemies. There are a number of cultures that use the arrow as a main weapon but North American Indian culture are particularly known best as avid arrow handlers. 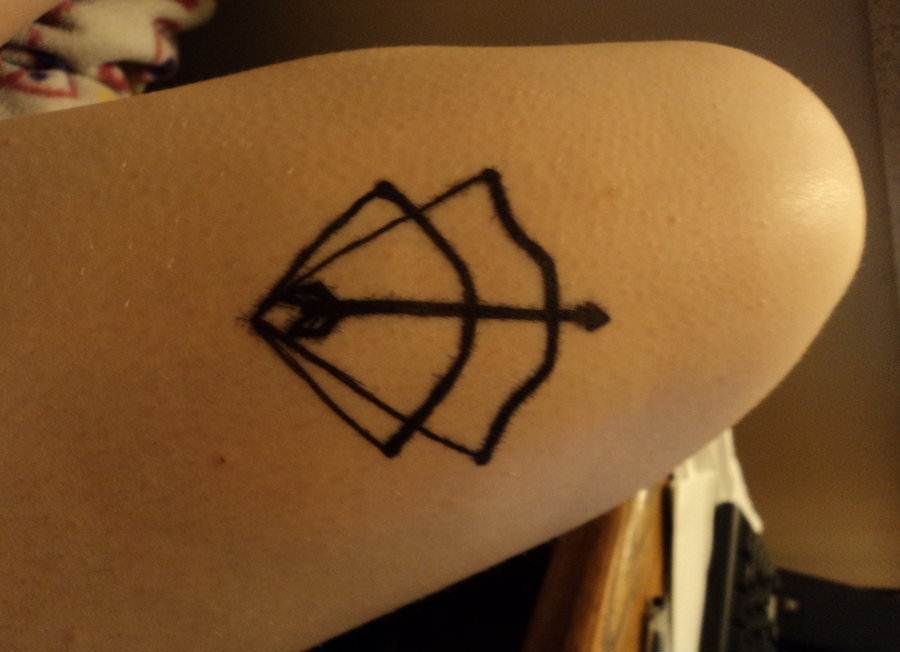 the arrow traditionally was the main weapon for Indian cultures to get food and fight any dangerous threat. Thus, the arrow is not merely a weapon, but also an important tool in Native American cultural life. The arrow tattoo itself can be the symbol of courage, protection, war, etc. All these meanings are depending on the image of arrow you are referring to.

While the arrow, together with a bow, can depicts war, it also can mean peace if the arrow image you are using is in the form of a broken image. It also can signify hunting, survival, and strength.