Home > A History Of Sunglasses 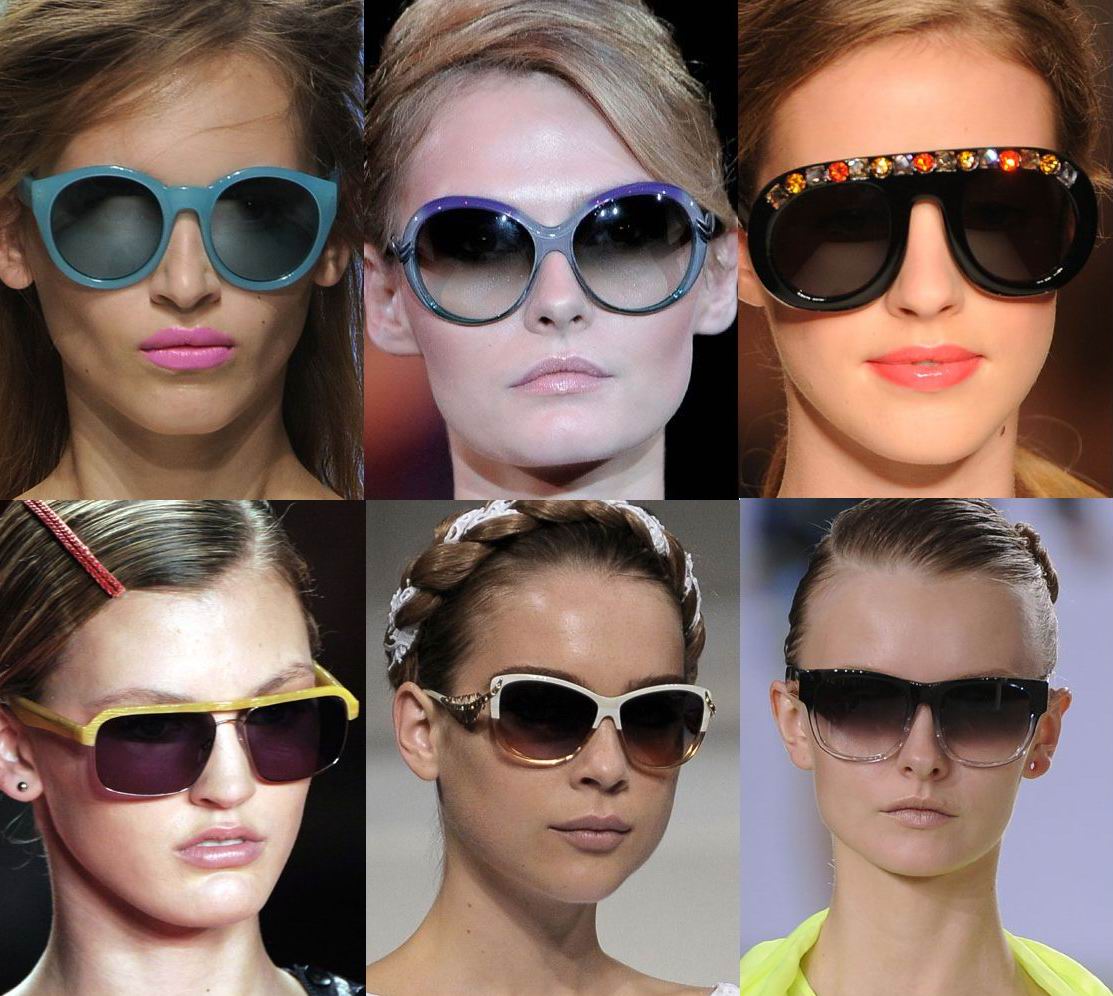 Despite what you might think, sunglasses have been around in some shape or form for thousands of years, although they often didn’t have the same use as we know today. In the consumer driven world of the 21st century, sunglasses have become a huge global market worth billions every year. There are hundreds of brands and thousands of different styles available today, from bargain basement models costing £1 or less to the luxury end where they can cost thousands. In fact, luxury car manufacturer has recently released a special limited range in association with Austrian manufacturer Estede, of which the platinum version is set to cost $15,000! But where did it all begin?

The first evidence of anything like what we would know as sunglasses comes from the prehistoric Inuit people. Living in the arctic they had to deal with huge amounts of reflected sunlight and glare from the snow. To combat this they carved deer antler into goggles complete with horizontal slits to see out of. This reduced much of the glare whilst still giving excellent vision.

There are various other mentions of lenses and vision throughout history, including emperor Nero who is said to have liked to watch gladiator fights through emeralds, but it isn’t until around the 12th century when they appear fully documented. In ancient China, judges used thin polished discs of grey quartz as lenses when questioning witnesses in court. They were used to hide the facial expressions of the judge rather than shield his eyes from the sun, but they would have looked remarkably like sunglasses designs of hundreds of years later.

Through the 18th century, British optician James Ayscough experimented with green and blue tinted lenses, but again this wasn’t for the purpose of shielding eyes from UV or looking cool. He believed that different tints could help specific eye disorders, but sadly his work never really went anywhere. In 1929 Sam Foster designed the first pair of sunglasses that protected your eyes from UV rays. He made a fortune by selling them on the beaches of Atlantic City, and went on to form the huge eyewear company Foster Grant.

It wasn’t until 1936 that the first iconic pair of sunglasses was produced, by Bausch and Lomb subsidiary Ray Ban. Employed by the US military to design a pair of glasses for pilots to protect their eyes at high altitude, the shape and classic green tint were brought about by the need for full UV protection. They were given the added bonus of polarising technology with the help of Edwin Land the next year and put on general sale soon afterwards. They proved a huge hit, and put Ray Ban on the map.

They went on to produce the next most famous design in 1956 with the Wayfarers. They employed revolutionary manufacturing techniques along with new plastic materials to give chunkier yet lightweight frames. They were the first pair of sunglasses not to have wire frames, and the elegantly peaked design became an instant classic.
Since then the sunglasses market has proliferated hugely, and today designs move alongside fashion. There is a wider choice than ever, but will we ever see classic designs like those of the 30’s and 50’s again, or will they simply be lost in the huge volume of glasses that are turned out each year?