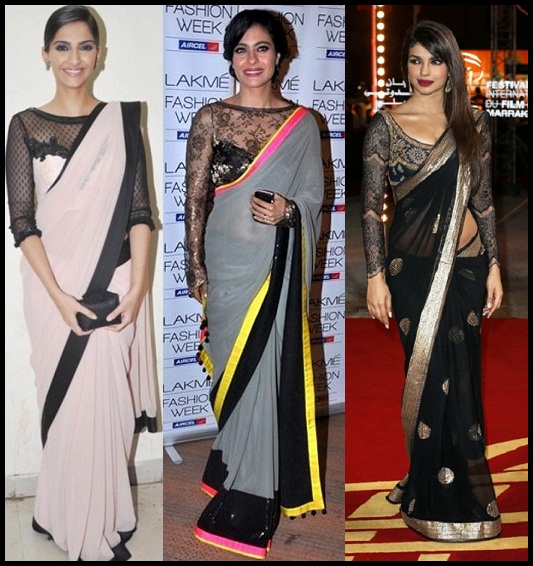 Nose rings are considered as one of the traditional wear for any traditions. They are worn since 16th century and still going on. They can be worn with Indian attires or with western outfits to give a trendy look. Though a tradition it has not gone unmarked in Bollywood and Hollywood too.

Some wear it as a part of tradition while some wear it to add some extra zing to their look. B-town started noticing it when madhuri was seen wearing such nose ring in her famous song humko aaj kal hai…. Bollywood stars have become the trend setters for masses. How can we forget the whole traditional attire by Aishwarya Rai in jodha akhbar and Kareena featured in that chammak challo song wearing that nose ring? You must have also found Sonam kapoor and Vidya in nose rings at Cannes.

Nose ring has also not gone unnoticed among the Hollywood celebrities. Angelina Jolie, Kesha and even miley cyrus was seen in this authentic wear. 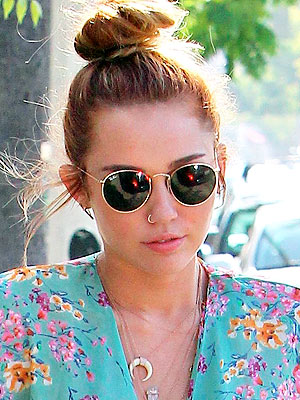 There are different kinds and sizes of Nose jewellery available in the market. U shaped, half moon, full round and so on. They can be worn either on the septum or on the nostril and piercing can be done through a needle or a stud gun. Some like to wear studs while some go for those traditional ones which contain diamonds and pearls studded on gold, silver or platinum. You can go for the same to a jeweller or any professional salon.

The thing that you have to keep in mind is piercing instruments should be hygienic and sterilised. If piercing on nose is hygienically done, you don’t need to worry about post piercing pain at all. You just need to take extra care when you are done with the same.

Make sure to wash your piercing twice a day. As a home remedy you can apply ghee to your pierced area which can help to speed up the recovery. If you find watery element coming from piercing wipe it out with medical cotton and avoid touching it. Do not tear away the recovered skin intentionally or unintentionally.

So girls, get your kind of stud or ring and add those chic and sexy look to yourself.