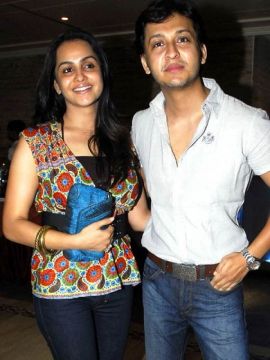 Marriages are considered to be made in heaven, and believe it or not guys we all feel the same. It’s the same case with our daily soap actors and their co-stars. Some though being starred totally opposite to each other are actually the best couple in their real life. Let’s see how these fantasies turned to reality for some.

Though starred totally opposite in the daily soap Uttaran on Colors TV, this couple fell in love on the sets of the same show. Nandish sandhu was the one who took the first step and proposed Rashmi Desai in a romantic way on a yatch. They tied knot in February 2012 in Dholpur at Rajasthan. 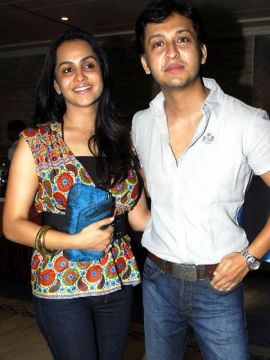 Blessed with a daughter now, this couple was starred together in the serial Sanjivani, where they played role as best friends. This on screen friendship turned to off screen love and they tied the knot in 2006. During an interview Gurdeep mentioned that Arjun always said that she was after him, and definitely was the case. 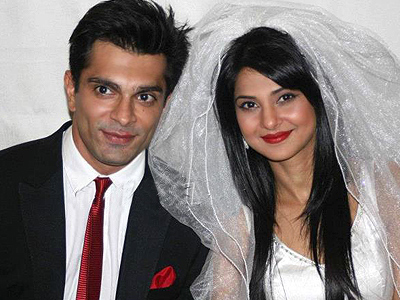 This couple met on the sets of Dill Mill Gaye for which they were starred as couple. Their friendship grew and after karan’s divorce with his wife shradha nigam this couple tied their knot. They became the best of friends during the serial. 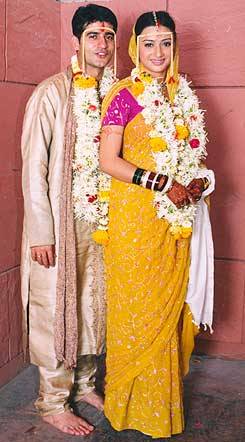 They met first time during an ad campaign of Breeze. Blessed with twins this couple had played roles in daily soaps like Kutumb and Kyuki saans bhi kabhi bahu thi. They tied their knot in pune in 2004. It was Hiten’s humour and love which melted Gauri.

This couple finally got married in 2010 after their 7 years long courtship period. Their courtship began on the sets of Kahiin Kisi  Roz. Though they had a very simple registered marriage with some friends and family. 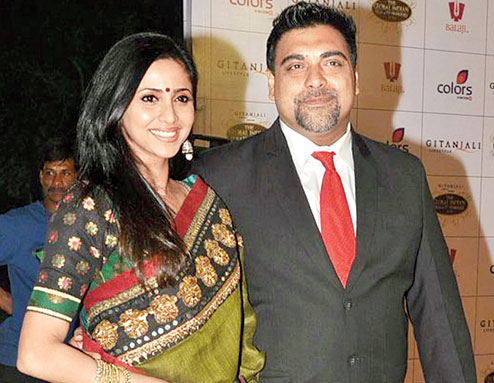 This is my one of the favourite jodi. They met on the sets of Ghar ek mandir in 2000, this couple got married in 2003. They are blessed with a son and a daughter and can be seen in different serials at present. They have even played as couple in the movie Student of the year. 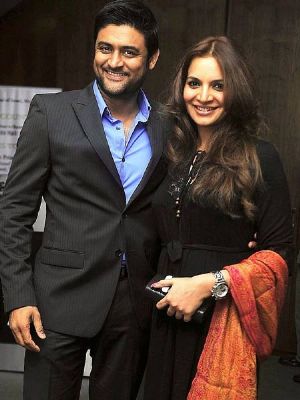 Met on the sets of Kahaani ghar ghar ki, this couple became friends on the sets of kkusum. From there on they started spending a lot of time together. Eventually Manav accepted that he had crush on Shweta which made her feel odd and they stopped talking. But as time passed she started missing him and things started falling into place. After 3 and a half years of courtship, this couple tied their knot. 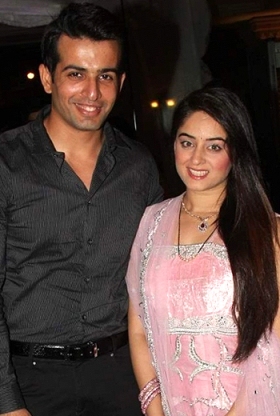 Winners of the dance reality show Nach Baliye season 5, had a secretive court marriage. They met through a common friend. Jay was the first to start a catch on Mahi but eventually gave up after 3 months as mahi showed typical girlie attitude. Soon after that mahi started chasing him for next three months now was the turn of the Man to show the same attitude. Finally there was a normal proposal and they agreed to get married.