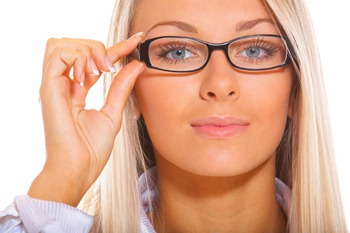 10 years ago, my brother was given his first pair of glasses to save him from squinting at school. He was about 12 and hated them. Almost every week he’d come home complaining of some kind of predictable name-calling: Four eyes, nerd, geek. Today, his eyesight having worsened, he needs to wear glasses or contact lenses most of the time. A young twenty-something at university, it seems he’s done a U-turn on the glasses front and they now form some fundamental part of his ‘fashion’. He takes time in choosing the frames to go for and even gets asked if his glasses are ‘real’. It could be that he’s just grown up and come to love his specs. Yet, the notion that people would even think to ask him if his glasses were ‘real’ suggests this is probably part of a wider cultural phenomenon. 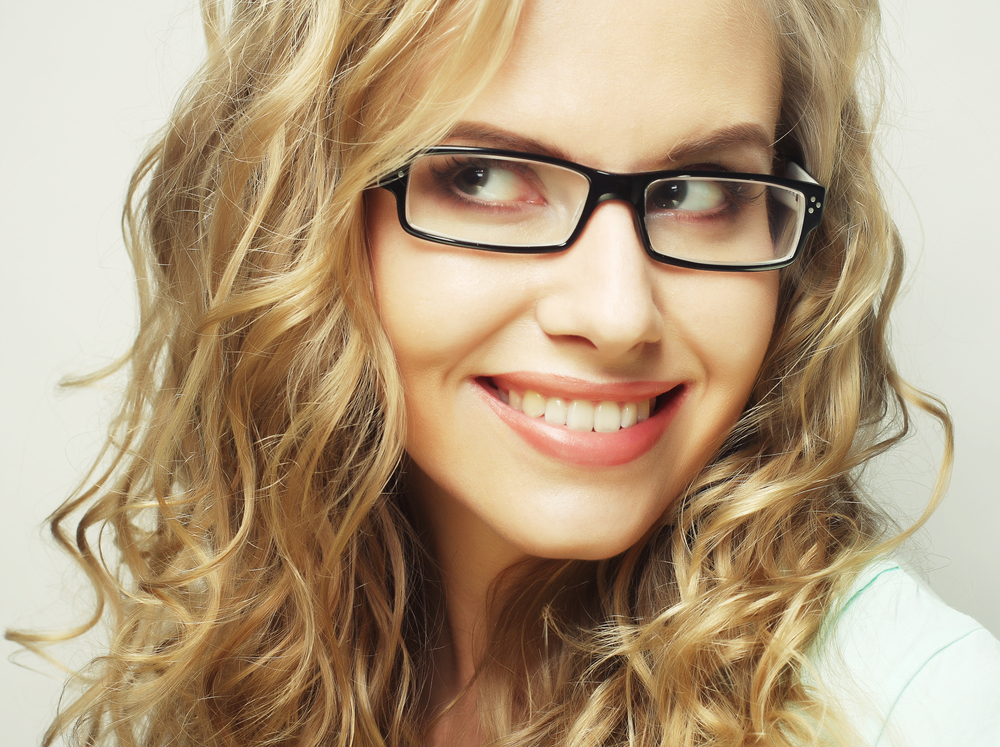 Glasses have become a fashion accessory for many, not merely an instrument to aid vision. It’s interesting to consider the reasons for this: Possibly, after the rapid rise of the contact lens, glasses have become another part of the general harking back to all things ‘retro’. It’s desirable to have surround sound in your living room, but it’s also desirable to have a1960s record player.

Due to the different sizes and shapes available, different glasses can also accentuate or minimize features. This is probably another reason for the entrance of glasses into the fashion world: Some people want to take any option they can in customizing their look and aesthetically, glasses can be useful in elongating a round face or adding curves to a very angular one.

Throughout history, glasses have also been linked to intelligence in some way or another. The idea of a real link here seems pretty tenuous, but maybe there are rational explanations for understanding some of the associations. One influencing factor could be the number of real-life influential and respected thinkers whose names have become synonymous with wearing glasses: Woody Allen, Malcolm X, Bertrand Russell, James Joyce and most recently, Steve Jobs. As a current example, the latter’s rimless, platinum-framed glasses have come to serve as a major reference point since his death. His eyewear manufacturer ‘Lunor’ are certainly cashing in on this: “Steve Jobs 1955-2011: We have lost an ultimate genius. What he has left us are his overwhelming ideas and his favourite glasses”.

Whatever the reasons behind the connections people make between glasses-wearing and intelligence, it is clear from the rise of ‘geek chic’ that where once, the stereotype of the glasses-wearer was one to avoid, it has been reclaimed as an extremely cool, trendy thing. Questioning a friend who occasionally wears non-prescription glasses as a completion of her ‘look’, she said she felt they helped get across the image that she wanted. When I asked her what these things were, she said they made her look like an ‘intellectual’. There may be little logic to this but if glasses-wearing means ‘smart’, ‘deep-thinking’ and ‘studious’, it’s probably a good thing that some people want to wear them. I welcome the rise of geek chic!