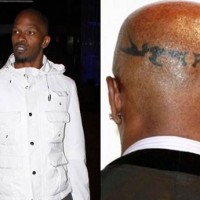 Jamie Foxx has a tattoo across the back of his head. the meaning of his head tattoo, however, has been the subject of many rumors given that it is rather unique and odd.

There are some rumors that Jamie Foxx’s tattoo was intended to celebrate his 40th birthday. Another is that he made it because of hair transplant surgery to cover a scar of a thin line on the back of the head. 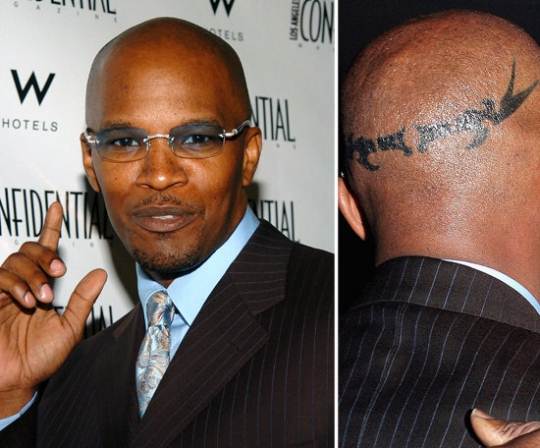 Those are two of the reason for the Jamie Foxx head tattoo. Is either true?  No one really knows! Nor is the symbolism of the tattoo known, although it appears to be similar to various tribal tattoos. 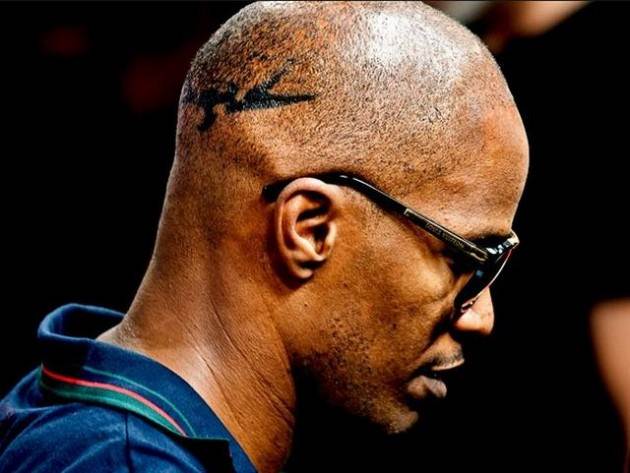 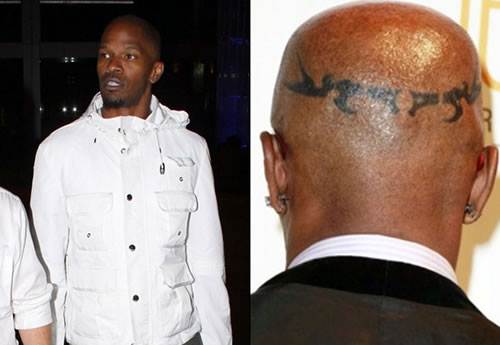